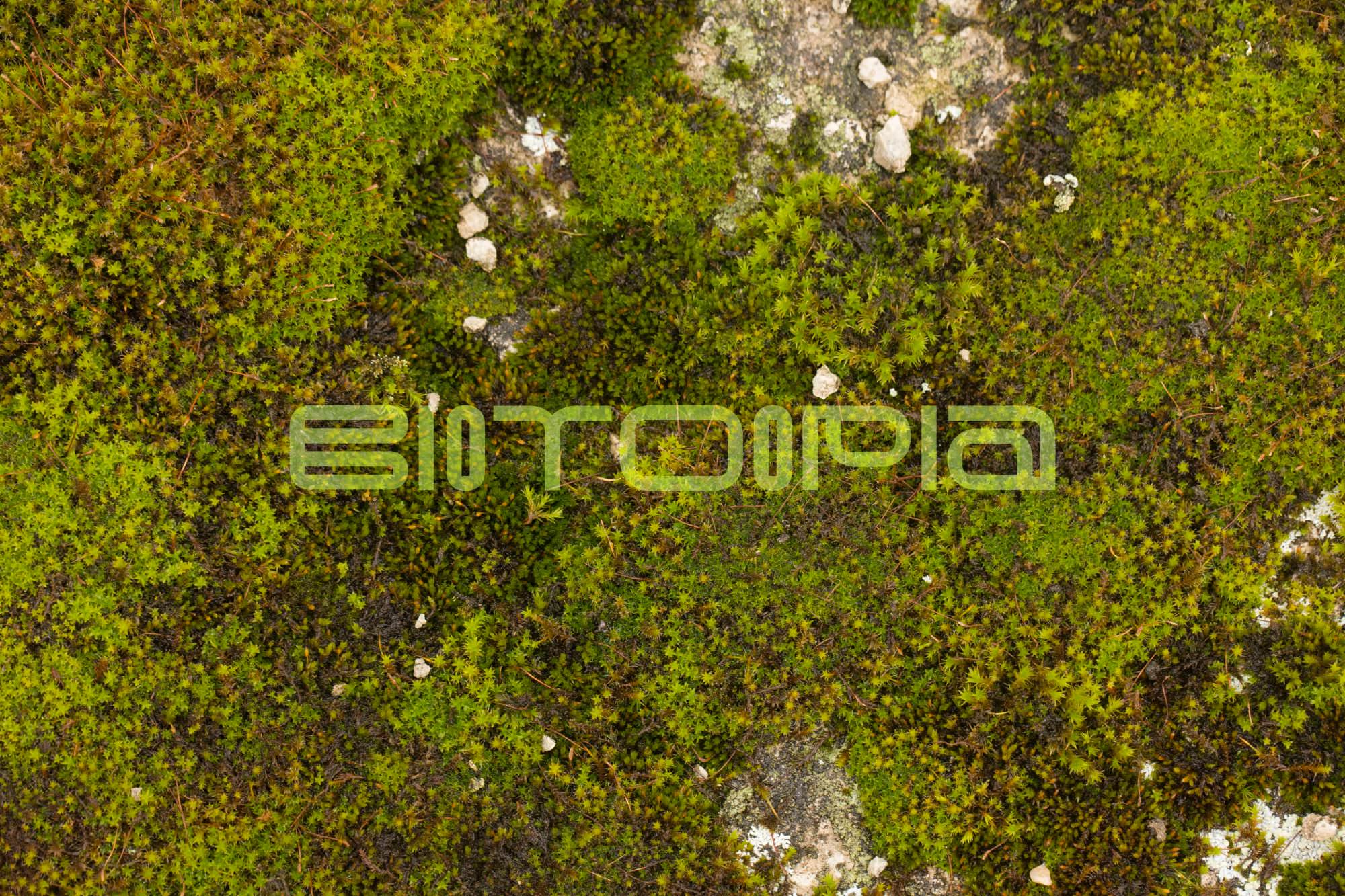 (This article was firstly published in Müürileht, May 2021)

Some time in the antiquity the male human began dominating the world view – as a hero, conqueror and usurper. This was also encouraged by the monotheism borrowed from the Semites. The man that god created was indeed a man, there are no feminine features in the biblical God, and throughout Christian history women have been treated as semi-humans. All other animals, plants and the biosphere have been regarded as absolutely nothing, just some mindless substance, resource, whose only purpose is to be useful or entertaining to humans. This one-dimensional relationship is akin to plunder – a wartime economy against earth.

The Earth is tired and febrile, every day we sense that we simply cannot continue living the way we used to. The situation is better understood if we regard the pandemic as the biosphere’s immune response against our activities. The COVID-virus as biospheric antibodies. The now turbulent former equilibriums and the heating atmosphere are painting a rather clear picture of our acute vulnerability. We are starting to realise that we must very profoundly change our attitudes towards land, life and consciousness, all our philosophies and convictions need to be re-evaluated, there is no way to avoid a total reconstruction of our economic and legal spheres, and our first step should be to learn to respect life. We were born into a posthumanist era, where humans are no longer considered the centre of the world, but rather one species among others, who is only striving to understand collaboration and harmony. The pandemic is forcing us to conduct a thorough inventory and a restart, and it would be wise to do it using an already updated operating system.

The past couple of decades have seen staggering discoveries in biology; paradigms are also rapidly changing in life sciences and philosophy. The central themes in the art of our younger generation are the Anthropocene and ecological networks. So, what has changed? It seems that quite a few people are beginning to fathom the frightening indeterminacy we are facing as a result of our civilization’s codes of conduct. Our warming of climate and destruction of living environments has started processes whose impact will outlast our civilization manifoldly and whose actual consequences nobody can imagine. Those phenomena are not local or predictable. They are so immeasurable, viscose and intertwined that they exceed the limits of our perception. Timothy Morton calls those phenomena hyperobjects and will discuss them at length.

“Animals, plants and the biosphere have been regarded as absolutely nothing, just some mindless substance, resource, whose only purpose is to be useful and entertaining to humans.”

Does this sound pessimistic? Many of our recent political cataclysms have been born out of desperation, but Hasso Krull in his manifesto Very Simple Future points out that the future consists of elements which are being created now. ‘Ecological sphere […] contains countless other creatures who are living by our side, around us, beneath our feet, above our heads, and even inside us. Of course those creatures are not citizens of Estonia. They are not citizens of anywhere. But it is those non-human non-citizens that are the future of Estonia. Without them, there would be nothing coming out of the future.’ [1] Furthermore, the number and variety of those creatures is especially important. Biologists call it biodiversity; the diversity of species is the measure of stability of ecological communities.

Expanding our understanding of consciousness

Monica Gagliano, Stefano Mancuso, Paco Calvo and dozens of others have for years been studying the learning abilities of plants, their memory and interactions. In 1996, by tracing carbon molecules, Suzanne Simard demonstrated the remarkable extent of communication and exchange of supplies between different species in a forest through a mycorrhizal network. Lo and behold, we are not the only intelligent creatures in the world. It’s not only the cat who’s quite crafty and self-aware and not confusing herself with the neighbour’s cat, it’s not just the hawk who’s clever, but trees, plants and mushrooms also behave sensibly. They have a refined and analytical sense of perception, memory, capacity for calculated reactions to changes in their environment, flexible communication codes and social connexions. In other words – they are showing signs of consciousness.

“Plants and mushrooms have a refined and analytical sense of perception, memory, capacity for calculated reactions to changes in their environment, flexible communication codes and social connexions. In other words – they are showing signs of consciousness.”

Of course, understandably the consciousness and codes of other life forms differ from ours quite considerably, but it’s highly dubitable whether we can place those differences in a conventional pyramid where we adorn the top. The human language’s unique ‘power of abstraction, thanks to which the symbols we use are, in fact, not directly tied down to physical things they symbolise […] which allows a speaker to refer to something that is not present’, might not be quite as unique as it seems. Orchids are doing something similar when they have their flowers pollinated by wasps they have duped by imitating scent signals similar to those emitted by honey bees who are often captured by the wasps to feed on their larvae. [2] If the human linguistic abilities are precisely as special as we think, then now we have the opportunity to learn different kinds of languages with ‘enormous vocabulary of bodily postures, elusive gestures, loud colourful displays, fleeting acoustic and chemical utterances, and barely palpable electro-magnetic embraces’. [3] Our future on planet Earth depends on our learning those languages, because the green revolution doesn’t start with bartered carbon quotas; it starts with respectful attitude towards other life forms, with embracing biodiversity and variety.

The upcoming change of heart is radical and thorough, scary for many, but unavoidable for all. Our present human experience is not much help with global problems; indeed it has brought us here. We need a new knowledge ecology, a new integrative approach that would bind life, cultural, natural and human sciences. A different kind of wisdom that could help us survive in new situations may emerge in energized liminal spaces, in the symbiosis of arts and sciences. The intuitive approach of the arts allows to model variants of alternative realities fairly swiftly. Art may answer questions that haven’t been asked yet. By combining strengths of different fields, we can build realities that are not at war with the biosphere but are looking for cooperation as allies.

In addition to observing consciousnesses and languages of other life forms, we are also facing the emergence of a brand new, silicon-based, life form. While we are the engineers of artificial intelligence, we are increasingly noticing that appearances of intellect within artificial networks occur largely by self-organisation. It’s not inconceivable that at some point we might become bystanders in that process. Entering the virtual world is like wandering around an enchanted forest, everything is in permanent transition, territories are no mapped and nothing comes with a user manual. We are standing on the edge of two intangibles – ecological and digital. In the current digital turn, surveillance capitalism still holds the reins, but this won’t necessarily remain so. If our resources make it that far, AI might become our ally in search for contact with the biosphere.

The first Biotoopia conference will not get to discuss AI, or economic or legal spheres, but there will be no escaping them in the following years. We will begin with introductory subjects and after the first conference we will commence building a web-based database and contact network for anyone who’s interested.