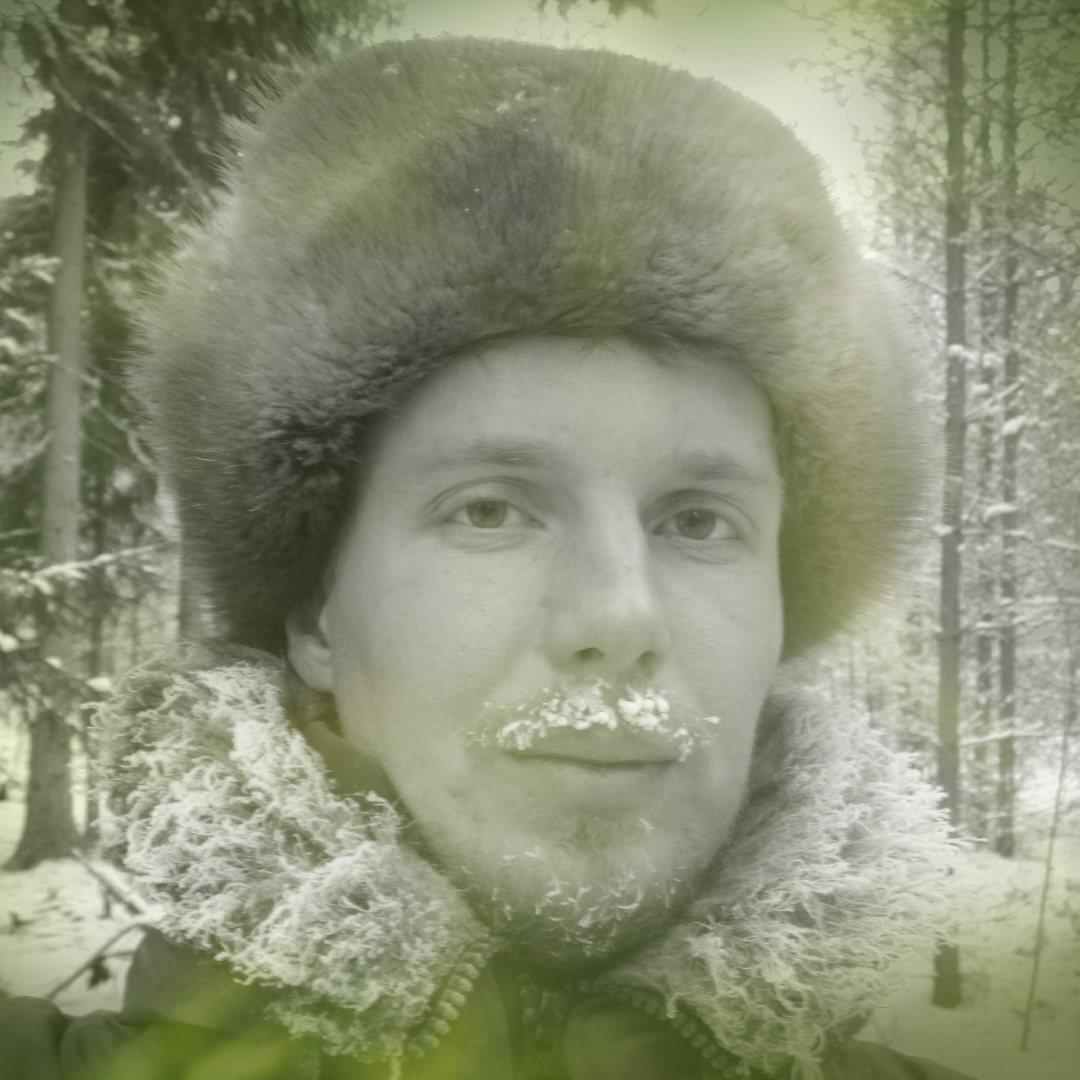 I was looking for a place to be alone. I carved a burrow in the trunk of a dead tree and recorded the work process. While carving I felt myself as a bark-beetle. People take bark-beetles as pests, almost criminal life-forms. It made me think if human influence on natural habitats is friendlier than that of the so-called pests. Out of these thoughts a number of artworks emerged. During recent years I have thought about my artistic process as something similar to natural process. I have been seeking for ways to create together with nature.

Uku Sepisvart (b. 1988 in Rakvere) received both his BA (2009) and MA (2015) from the Installation and Sculpture Department of the Estonian Academy of Arts. During his studies he also trained in Finland – in 2009 Sepisvart participated in a practical course as part of the Erasmus Programme in the Villu Jaanisoo studio; in 2013-14 he was an exchange student at the University of the Arts Helsinki; and in 2015-16 he practised in Antti Laitinen studio in Somerniemi and Wuzhen, China. Sepisvart has participated in many exhibitions in both Estonia and abroad. In 2012, Sepisvart received the Young Artist Prize issued by the NPO Young Art and the Estonian Academy of Art.