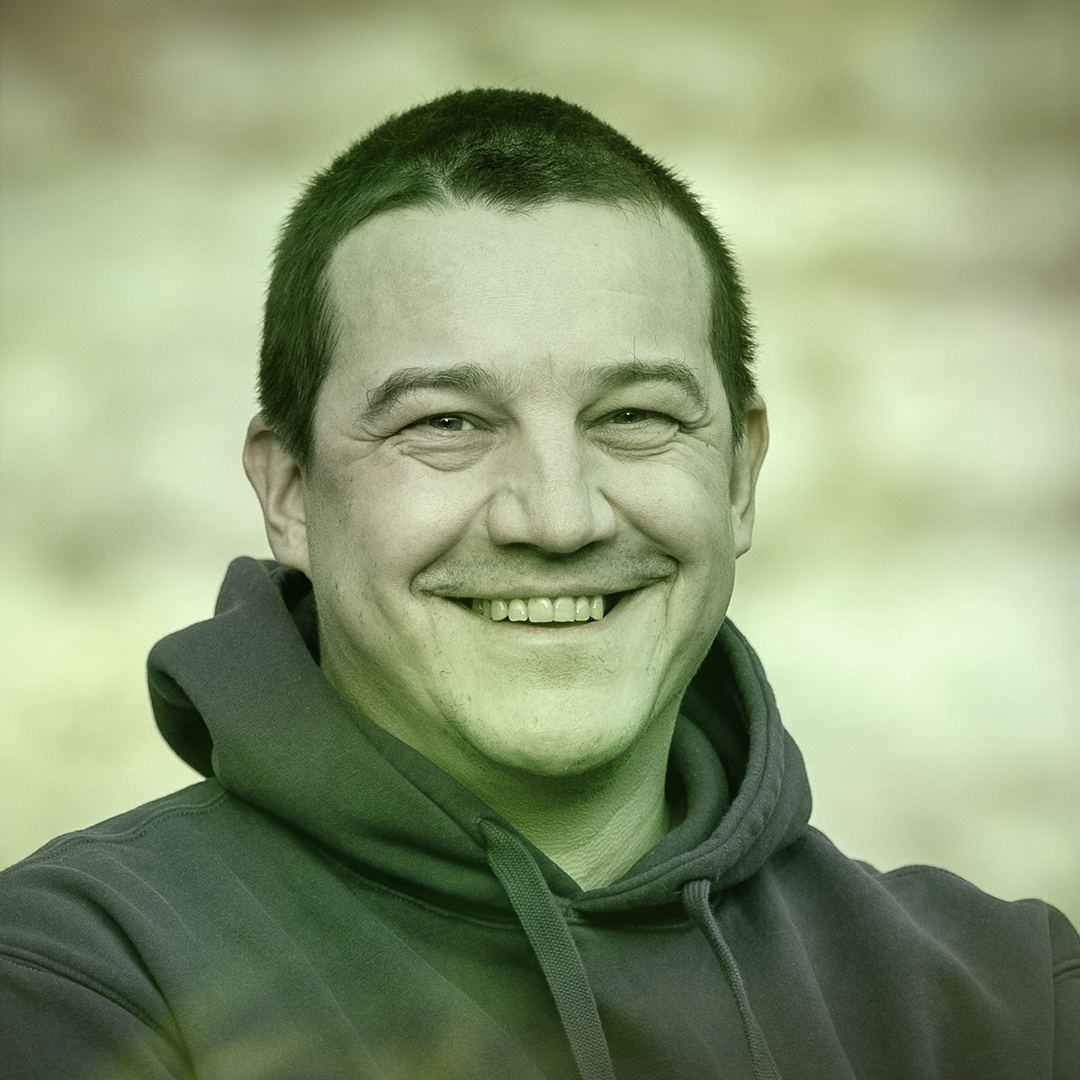 Sten Tamkivi is a tech entrepreneur and investor at Taavet+Sten, an investment partnership with Taavet Hinrikus.Sten co-founded Teleport (acquired by Topia in 2017) as an EIR at Andreessen Horowitz, after serving at Skype as an early executive for over 8 years from startup to the $8.5B exit to MSFT. Sten started his entrepreneurial career founding the first digital media agency in Estonia in 1996, at the age of 18.

Sten values a tolerant, open and creative society, speaks up for entrepreneurship, supports the startup movement, pushes for better tech education and used to advise President Ilves of Estonia on the above. He also holds a number of public, private and non-profit board seats.

Sten holds a MS in Management degree from Stanford GSB.