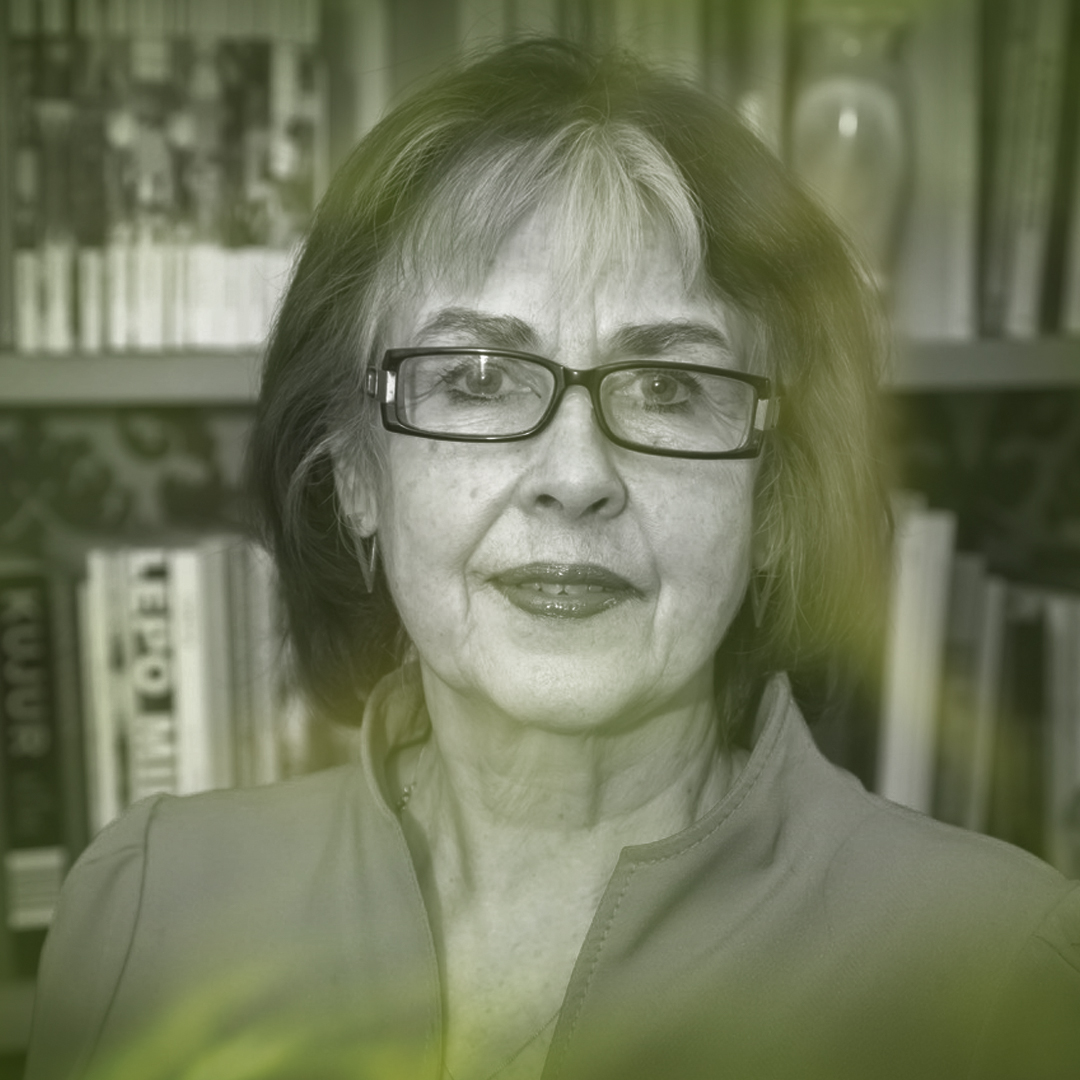 Organized conferences and editor of proceedings  of the Center for Contemporary Arts, Estonia and Art Museum of Estonia. Curator of several exhibitions in Estonia and internationally, comissioner of the Estonian Pavillion of Venice Biennale 1999 -2005.