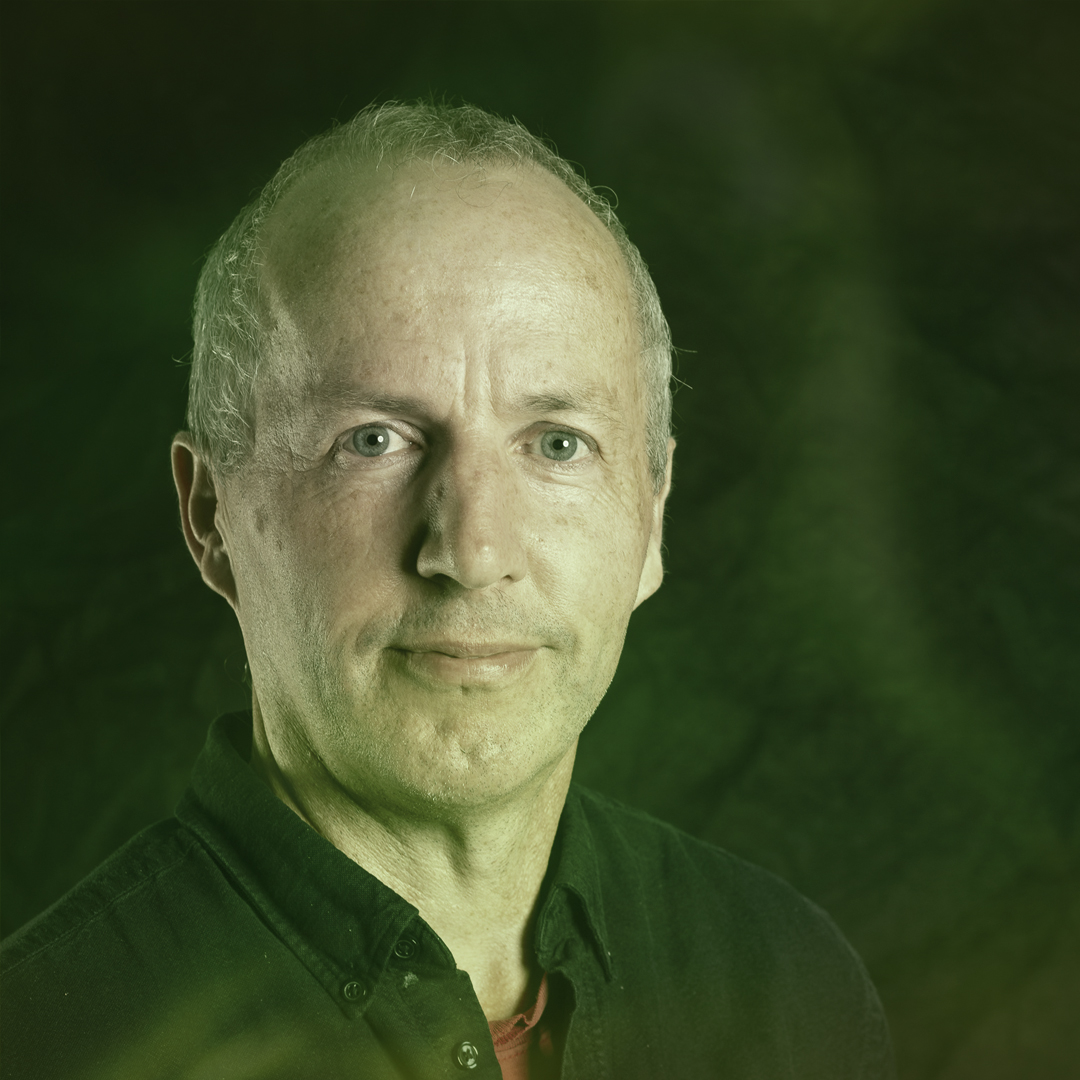 Living at a distance to beauty

A dimension of the ecological crisis that is usually not paid much attention to, is our seemingly more and more ‘unheard of’ relation to beauty. Yet, ecophilosopher Arne Naess strongly held that fostering what he called ‘beautiful acts’ is the most viable way for the environmental movement to move forward and to inspire others to join. In a world of ‘ecology without nature’ (Timothy Morton), where does aesthetics find its nourishment? And in a world of psychic numbing to and eco-anxiety about the immensity of the climate emergency, what keeps us in touch with what makes our hearts sing and feeds our sense of wonder? And, in the end, is it even important to maintain such connections – in light of the urgencies calling upon us?

The Betrayal by Technology
A Portrait of Jacques Ellul “Technology forces us to go faster and faster. One does not know where one goes. The only thing that matters is the speed.” French philosopher Jacques Ellul has analyzed modern Western society on basis of the premise that technology has become an autonomous, all-determining factor. In 1950, Ellul finished his manuscript La Technique ou l’enjeu du siècle (‘The Technological Society’), his seminal analysis of the way technology shapes every aspect of society. As contemporary thinker, he was strongly influenced by Kierkegaard, Marx and Barth. After a life, in which he wrote close to fifty books, Ellul died in the summer of 1994, at the age of 82. The team of ReRun Productions visited Ellul in 1990. During five subsequent days, long interview sessions were held with him in his old mansion in Pessac. The Betrayal by Technology is one of the very few existing filmed recordings of Jacques Ellul speaking.
1992, 54 minutes, French, which English subtitlesInterview: Jan van Boeckel & Karin van der Molen, Camera: Pat van Boeckel. Director: Jan van Boeckel, ReRun Productions

Jan van Boeckel is Professor Art & Sustainability at Research Centre Art & Society of the Hanze University of Applied Sciences in Groningen, The Netherlands. He started his career as a cultural anthropologist. With the passing of time, Jan increasingly focused his attention on both his own developing artistic practice and on the teaching of art – two orientations that eventually converged into the quality of artist-educator. Jan also has ample experience in conducting research projects on the cutting edge of art and sustainability. Specializing himself in the new field of arts-based environmental education, he received his degree as Doctor of Arts in arts education at Aalto University, Helsinki, in 2013. In the past years he has worked in several Northern countries – among which Iceland, Sweden, Estonia and Finland. Now, at Hanze UAS in Groningen, Jan’s primary research interest is in how art can help us face the great challenges of our time, of which the ecological crisis arguably is the most pressing.