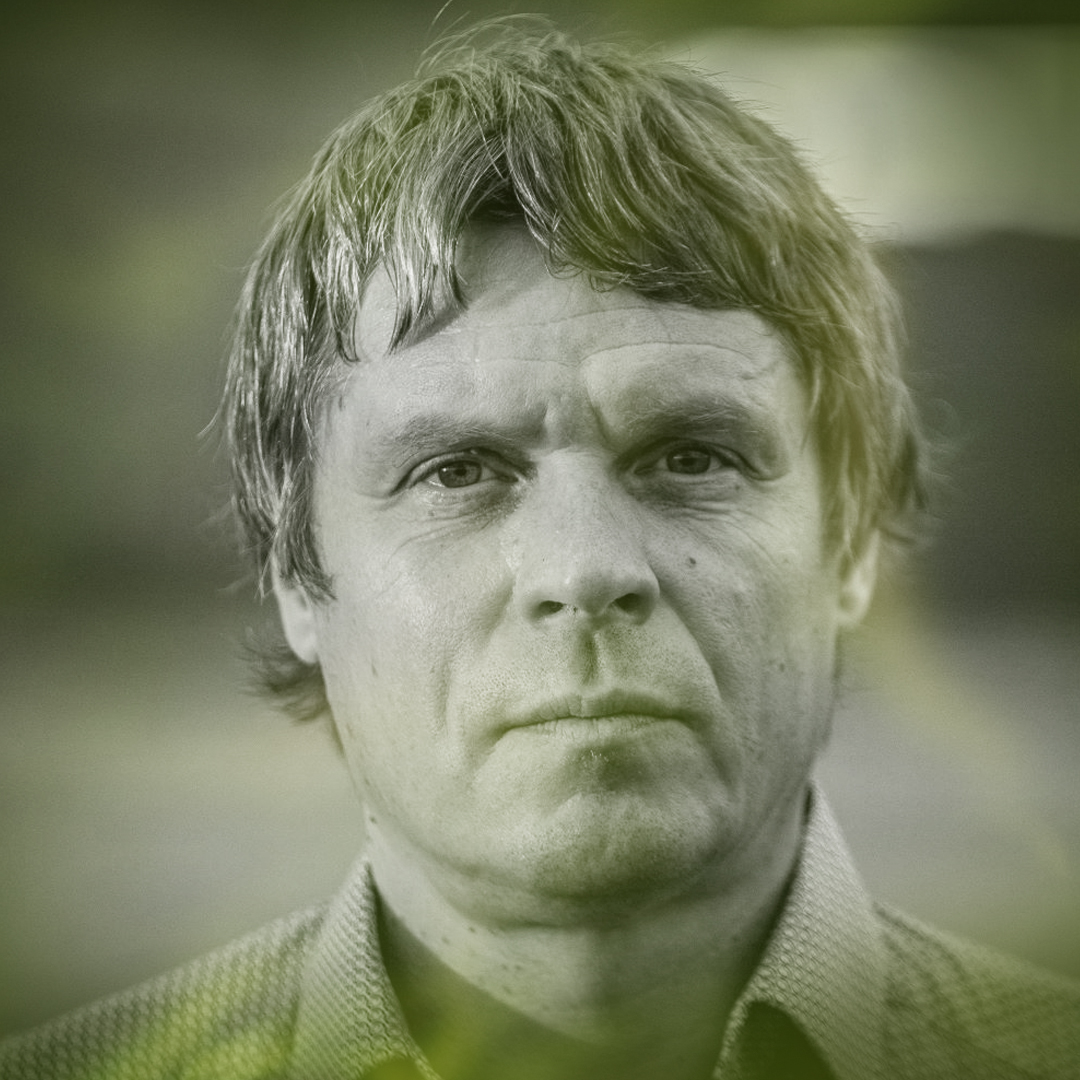 Lice of the Marsh Mother: A Glimpse of Livonian Perspectivism

Livonians were one of the dominant people in the Baltics in the middle ages, who have by now almost disappeared. In 1926–28 Estonian ethnologist Oskar Loorits published three volumes of Livonian mythology, that have been republished with two subsequent volumes in 1998–2000. I will take a piece of forest mythology to offer a glimpse of Livonian perspectivist thinking, contrasting oddly with the destructive attitude of modern Estonians. It is a story of two children who get lost in the marsh while picking cranberries. Night falls and the children are freezing, when suddenly a strange woman appears to them. The story can easily be interpreted as a striking example of nonhuman perspective transmitted via narrative devices. However, it also offers a prescript of concord without assimilating otherness. Attunement to nonhuman entities was a rule in Livonian cosmology and demanded active participation in the immediate environment to keep it alive; even the birds could not start chirping in spring without a ritual chant to wake them up.

Hasso Krull (b. 1964) is an Estonian poet who has published fifteen books of poetry and eight collections of essays that include literary criticism as well as writings concerning art, cinema and society. During 1990-2017 he was teaching cultural theory at the Estonian Institute of Humanities (special courses on creation myths, oral tradition, continental philosophy and psychoanalysis). In 2001 Krull founded a poetry translation review Ninniku with Kalju Kruusa (www.eki.ee/ninniku/), in 2003 there followed a book series Ninniku Raamatukogu. Lately Krull has been concerned with ecological issues and the ongoing devastation of the Estonian forests.