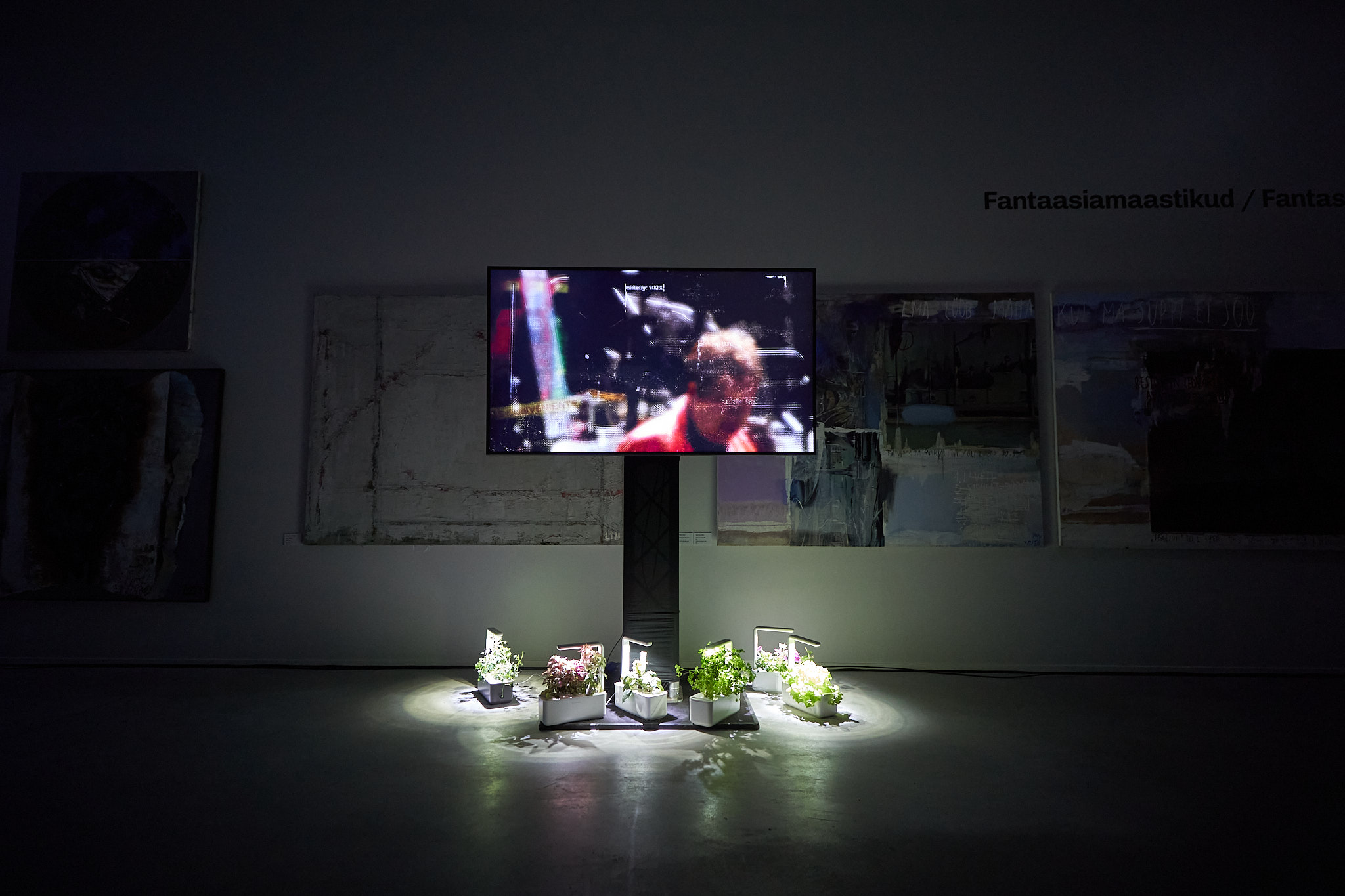 Over 150 guests from 23 countries participated in the first Biotoopia

161 tickets, including online tickets, were purchased for the first hybrid conference Biotoopia, which connects art, science and philosophy. 59% of those were bought in Estonia and the rest in 23 countries all over the world. Braving the stormy weather, 128 people visited the Viinistu Art Harbour, 31 of whom were from 11 foreign countries. The most prevalent idea of the conference was that the relationships between humans and other life forms in the shared biosphere need to be rethought and re-activated in a new way sooner rather than later in the 21st century.

The conference programme included scientists and artists from 8 countries: Estonia, Latvia, USA, Germany, Holland, Spain, Poland and Finland. The main focus of Biotoopia was on human beings’ relationships with other life forms. German biologist and writer Andreas Weber astutely analysed the contemporary critical features of the issue, when he discussed cognition as a common characteristic of all forms of matter, whose principles humans share with all other life forms from bacteria to animals. Therefore, our relationships with other living beings might not stem from the subjective will of humans, but occur naturally due to the fact that we share common matter with other living beings, a common poetic space, and through that we are interconnected in unique ways.

The most excitement was created by the Spanish scientist Vicente Raja’s look at his research on the movements of plants, whose specific characteristics allow us to view plants as cognitive systems, i.e. they can be assigned elemental aspects of intelligence. Raja also stressed the problem of anthropocentrism in our treatment of plant consciousness, as we are trying to find features similar to human consciousness in plants without noticing the idiosyncrasies of plant consciousness. Many speeches also acknowledged that the existence, necessity and recreation of relationships between humans and other living beings is not a new idea, but rather it has been part of the cosmology and lifestyles of indigenous peoples for centuries.

According to Peeter Laurits, the curator of Biotoopia, the visitors of the conference at Viinistu created the first lively particle of the Biotoopia network, and the main goal of the event was achieved – to forge new contacts between scientists, philosophers and artists. ‘The participants were of one mind that Viinistu is a magical place for creative networking, as there’s just no way out of there during the conference. This inevitably leads to lots of shared moments for interactions and information exchange. Ideas for next year’s conference were also put forward, such as a Biotoopia-related interactive programme for children, or a happening for contacts with other living beings. Biotoopia 2022 is also planned to take place at Viinistu Art Harbour, with main focus shifting to AI and other technological possibilities for studying ecosystems and the natural origins of aesthetic canons,’ added the curator.

Tickets for viewing the online part of the conference are available on Fienta.