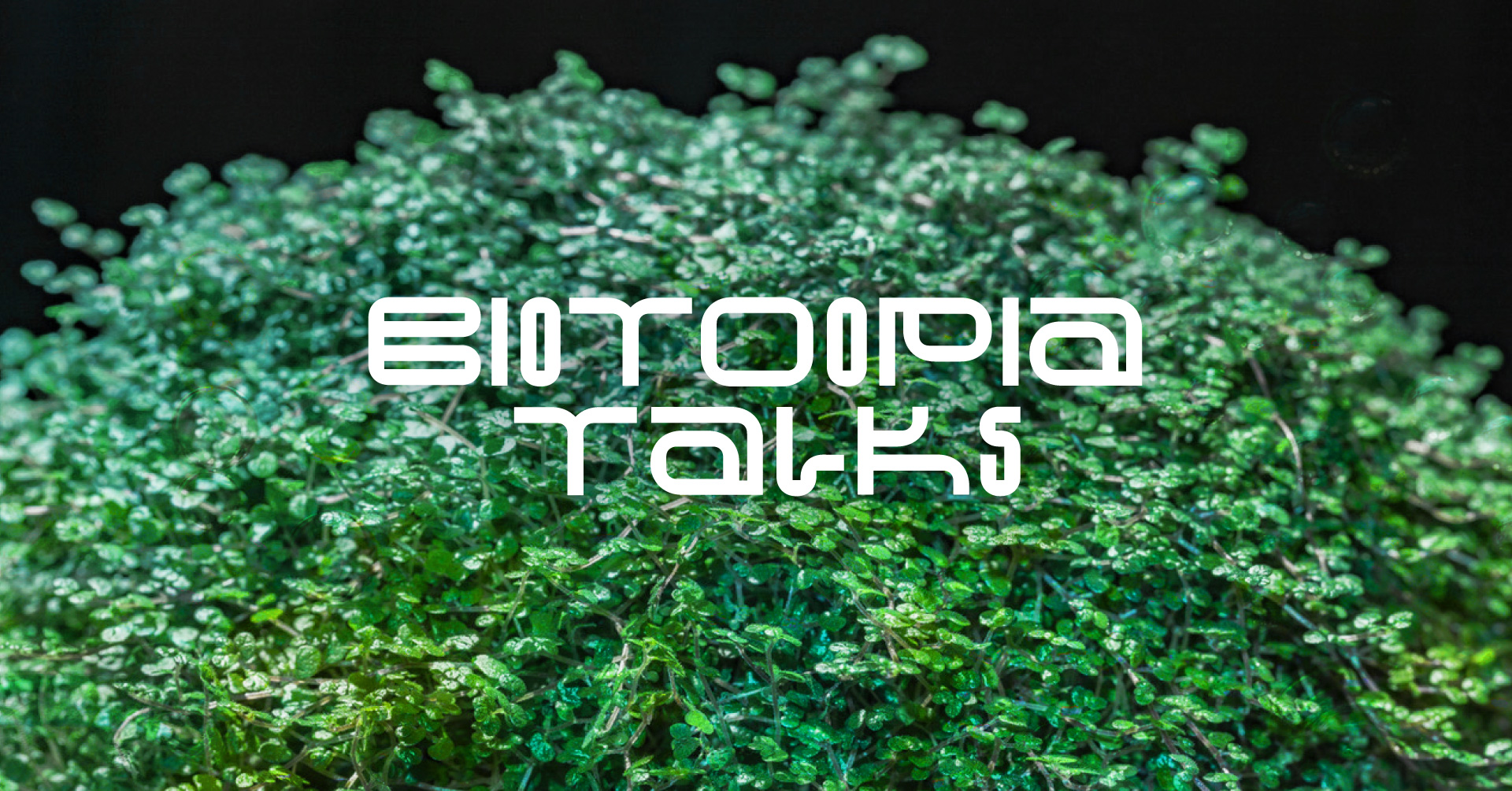 We are all aware that less than 0.01% of all Earth’s living beings have interfered with the functioning of all other species and used the majority of the resources in the biosphere. As a result, other species have been vanishing at the speed of a tornado, along with soil health and the joy of life in water bodies. According to anthropologist Bruno Latour, we do not fully comprehend the causes of the explosion of inequality, which leads us to believe that there are also unknown connections between various aspects of the ecosystem’s functioning.

Estonians have consistently put in hard work in their everyday life and made an effort to live up to the world’s highest standards. Many of our own naturalists believe that in order to keep the worst from happening in our home land, we have established a point of equilibrium that must be maintained. The topic of how to take charge of our own existence then becomes relevant.

On November 22 at 18:00 in the Puänt bookshop and on the ERR cultural portal, a talk event titled “Degrowths of Ecosystem” will bring the environmental philosophical method of thought to life. Together, we’ll consider the wisdom of the native peoples and consider the possible meanings that various artistic mediums may express.

Environmental anthropologist Joonas Plaan, artist and art teacher Jane Remm, CEO of Estonian Green Movement Madis Vasser, and Tallinn University environmental management student Johanna Liisa Järveläinen have been asked to discussing on these subjects as microorganisms giving signals of regeneration. Kelli Turmann, one of the Biotoopia creators, will serve as the host of this yearś  final talk event.

The conversation will be concluded by biologist and educator Toomas Trapido, who will also introduce his book “Stories that create” and give a few outstanding cases of indigenous peoples’ traditions.

The Talks is held in Estonian.

On site, we comply with the security rules established by the government.

Biotoopia Talks event is organized by Estonian Anthropocene Center MTÜ in cooperation with PUÄNT bookstore with the aim of engaging young people to talk about the topics of art, science and the environment.