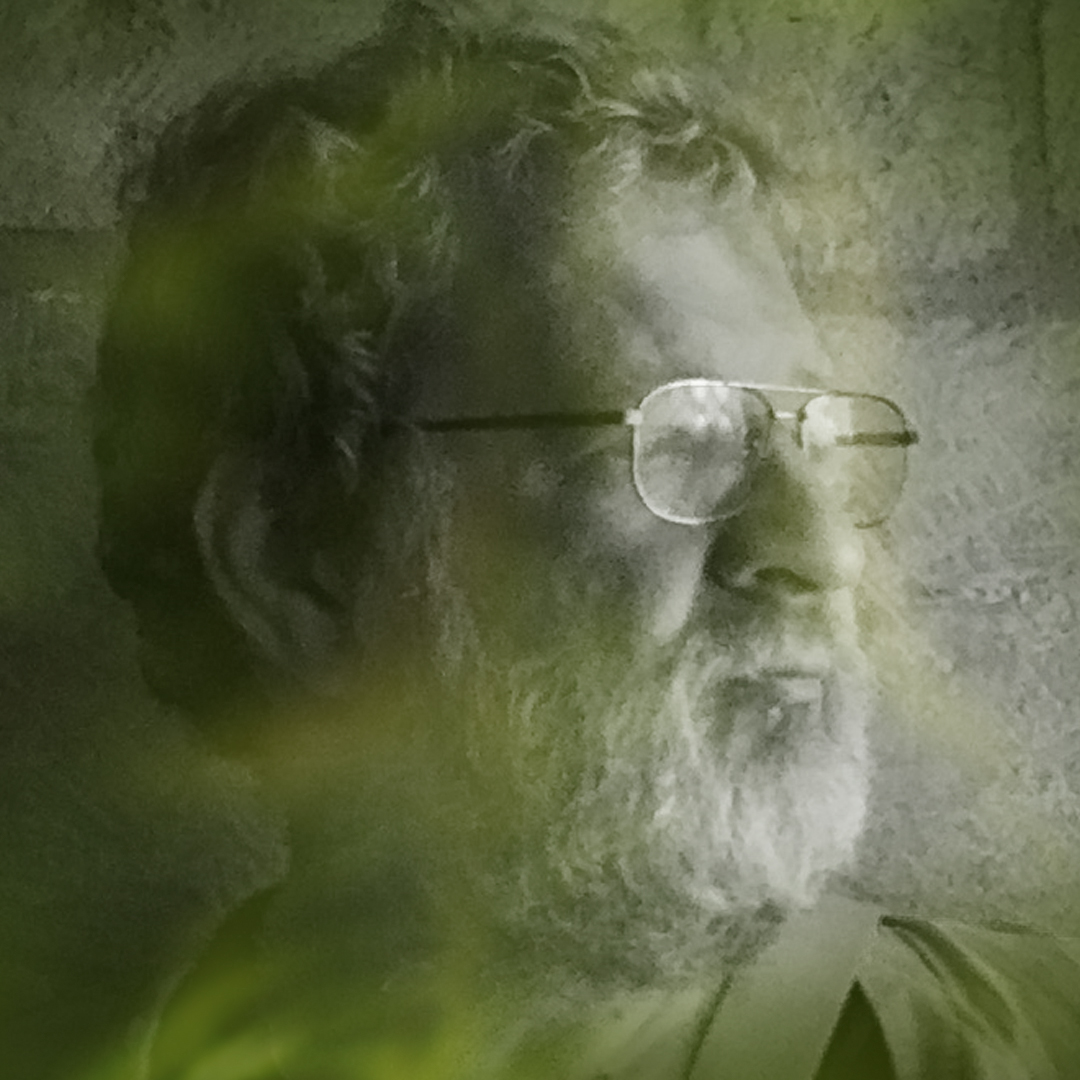 The Desert Island Revisited or the Limits of Object-Oriented Ontology

If the wind were to cause a tree to fall down on a desert island, would there be a sound? We know since 1883, when a version of this question was asked of the editors of the popular science journal Chautauquan, that the answer is no: sound is the sensation excited in the ear when the air or some other medium is set in motion. But this is not the end of the story, if we also decide not to think of the tree and the wind as unproblematic entities. Does “tree” refer to the plant as it is seen by an imaginary observer, or does the word also refer to the insects living in its bark? Does “wind” refer to the particles of air or their speed? Then again, what is a “disease”? Can it be legitimately described as an object, as some theorists have said it should? By looking at these and other related questions, I am going to argue that object-oriented ontology, in spite of the claims of some of its main advocates, continues to rely on the human gaze as the world-forming perspective, while this is precisely the perspective that the post-anthropocentric worldview needs to overcome by definition. For that purpose, I will also outline an alternative approach in the tradition reaching from Heraclitus through Bergson and Whitehead to the present: a perspectival ontology of processes and fields that rejects essentialism, replaces fixed identities with vague ones, Boolean values with gradients, and places physical reality, life and consciousness on a continuum instead of viewing them as distinct levels of being.

Rein Raud, Professor of Asian and Cultural Studies, Tallinn University, is a scholar and author with a wide range of interests. His academic career started at the Estonian Institute of Humanities, and later he has taught not only in Tallinn University, but also the universities of Helsinki, Berlin, Tokyo and held guest lectures and short-term research fellowships in many other universities. The topics of his current research include theories of culture and the subject, as well as various problems of traditional metaphysics and epistemology. He has also published extensively on Asian, in particular Japanese philosophy and religion. He has also translated (mostly poetry) from Japanese, Chinese, Italian, German, Lithuanian and other languages, and is the author of ten novels and several other literary volumes. His most recent academic books are Asian Worldviews: Religions, Philosophies, Political Theories (Wiley-Blackwell 2021) and Being in Flux: A Post-Anthropocentric Ontology of the Self (Polity Books, forthcoming in September 2021).