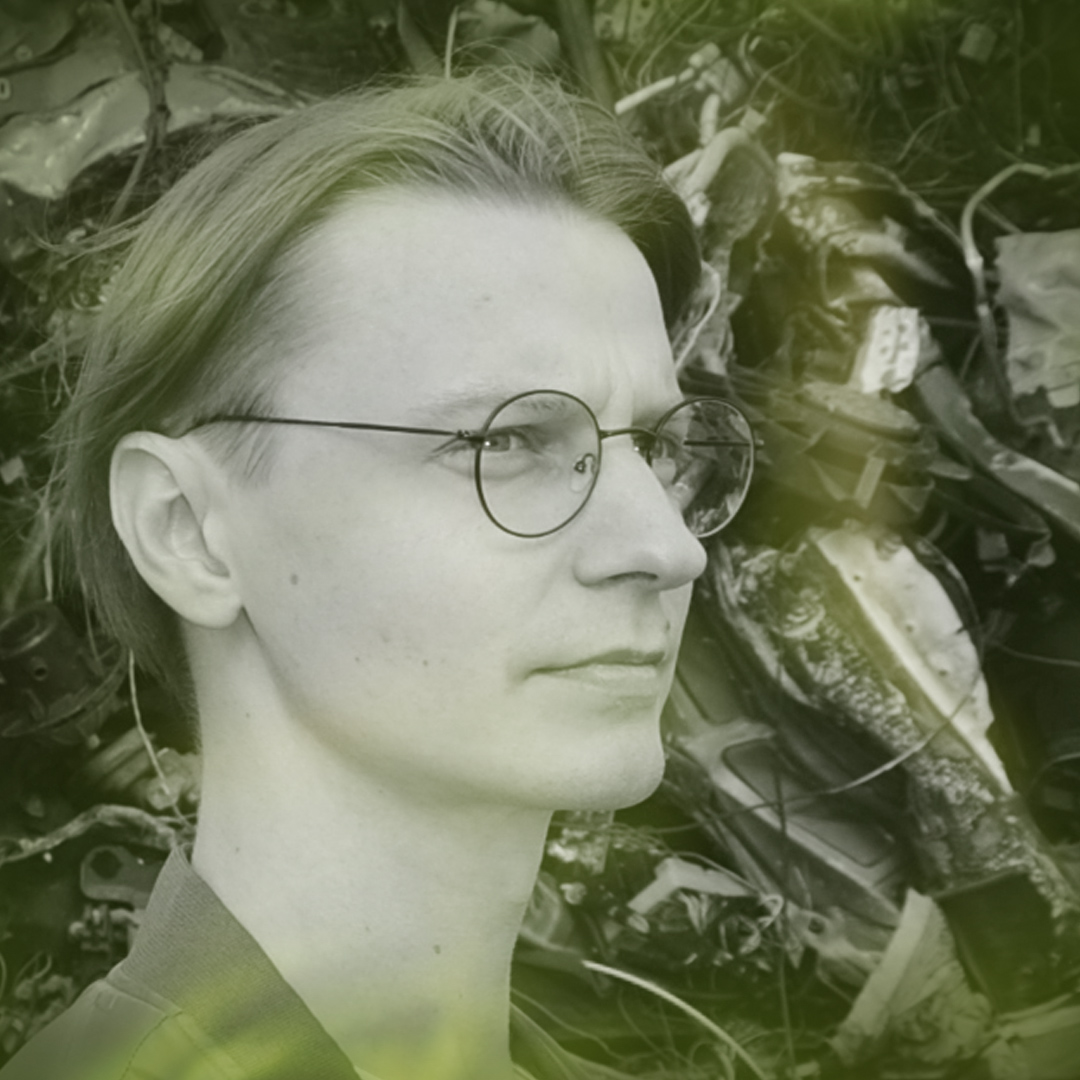 Utopian Drift is a set of ecoironic future visions that build up the context for the concert of Music for Your Plants.

Music for Your Plants

‘Music For Your Plants’ is an ongoing sound and art project by Norman Orro. Active since 2010 the project has manifested in concept albums, installations, visual essays and collabs with artists. Notable collaborations include a soundtrack for the China Pavilion in the 56th Venice Biennale, audiovisual web-installations for DISmagazine and Ofluxo, performances at Creamcake festival and Creepy Teepee. Playing with the notion of ‘world music’ the project has grown into a inquisitive venture in sonic globalism, performing associative research into cartographies of posthumanism using non-human agents as a mode of communication. The audio palette of MFYP is best described as a world in which objects are given agency to speak to, and of themselves through audible frequencies. The Earth faces an anthropomorphic gaze while the social-economy pushes forward scenarios of diplomatic first contact with the mythical other. Using tools of speculative realism and machine assisted composition the project attempts to bridge the artificial divide between nature and culture. There is an ominous but pleasing tone to the interplay of semantic and atmospheric sounds — the human voice spoken by a machine becomes a birdcall for the rocks.

Norman Orro (b. 1986) is an Estonian artist, musician and graphic designer working at the junction of ecology, technology and humanities. Having studied graphic design his artistic practice is shaped by visual communication tools and speculative narratives. His project Music For Your Plants (active since 2010) explores the post-human condition while referencing notions of world music. As a designer, Orro specializes in the cultural field, including poster and exhibition design. He graduated from the department of Graphic Design at The Estonian Academy of Arts in 2009, and now continues at the academy as a teacher, dealing with trends, lifestyles and networked cultures.