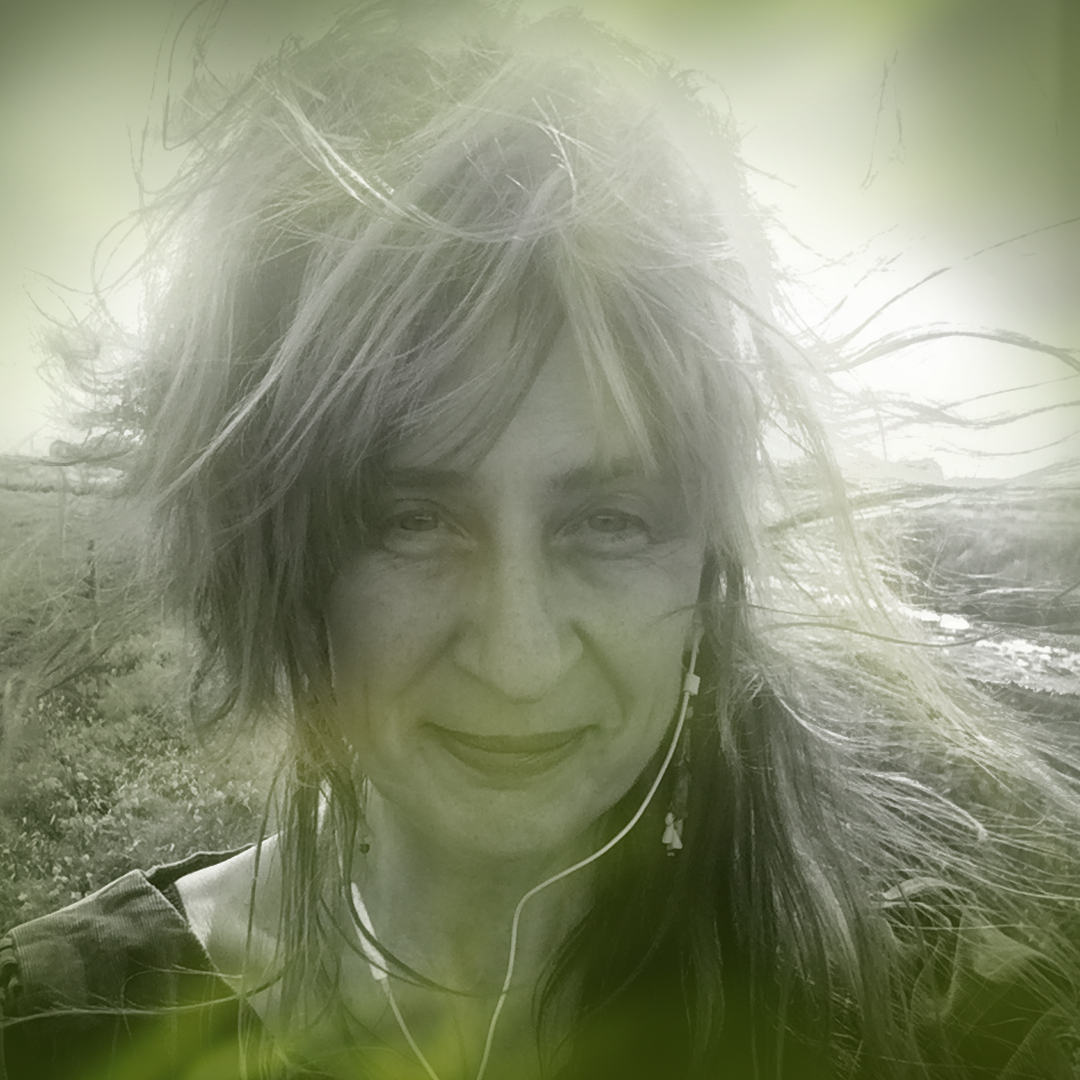 Based on their research and artistic practice Nathalie Beekman and T.S. Anna will elaborate on the question whether the creative voice can provide space for a subject-subject relationship with other beings in nature as ‘the Other’. During their talk they will address the question whether we can use our creative voice to enable a dialogue with something that cannot talk back, for instance a tree, or a vegetable, or any other being altogether. After providing a brief context of their work, they will explore the question of relating to another being in a conversation.  Later on Beekman and Anna will invite the audience to join them in a hands-on inquiry, to explore ‘artistic encounters of the vegetable kind’ during a workshop session.

As a starting point of their conversation they will look at two diverging angles to approach this challenge. During their talk Beekman and Anna would like to introduce two rather opposing concepts of subject relationships. The first concept is inspired on Rupert Wegerif, who argues that being in dialogue with a tree is possible. According to him we can engage in a subject-subject relationship with a tree. This is based on the presumption that the imagination is connected with an experience of entangled relationships, without fixed borders. In this way the tree could project “tree-like” thoughts and experiences into the viewer.

The second opposing concept is derived from the ideas of Jan van Boeckel, who argues that by experiencing a (unbridgeable) difference, in this case the distance between ourselves and nature, it becomes possible to learn to appreciate its otherness and to feel attracted by it (Van Boeckel, 2013). Our imagination could be consciously focused both on incorporating the other into our own thoughts, as well as marking oneself against the other. In this binominal perspective, the creative voice can make us aware of our own subject position in relation to the world.

Following the talk, the audience is invited to join Beekman and Anna in a workshop exploring several ways of relating and possibly having a dialogue with beings and entities in nature that we don’t (yet) share a language with. During the workshop we will try out a few exercises (such as “philosophizing with a cauliflower”) in order to look with new eyes and with no eyes at other living beings and the nature around us. The audience is invited to take active part in this inquiry, to open up for expanding the space of wonder and untame imagination.