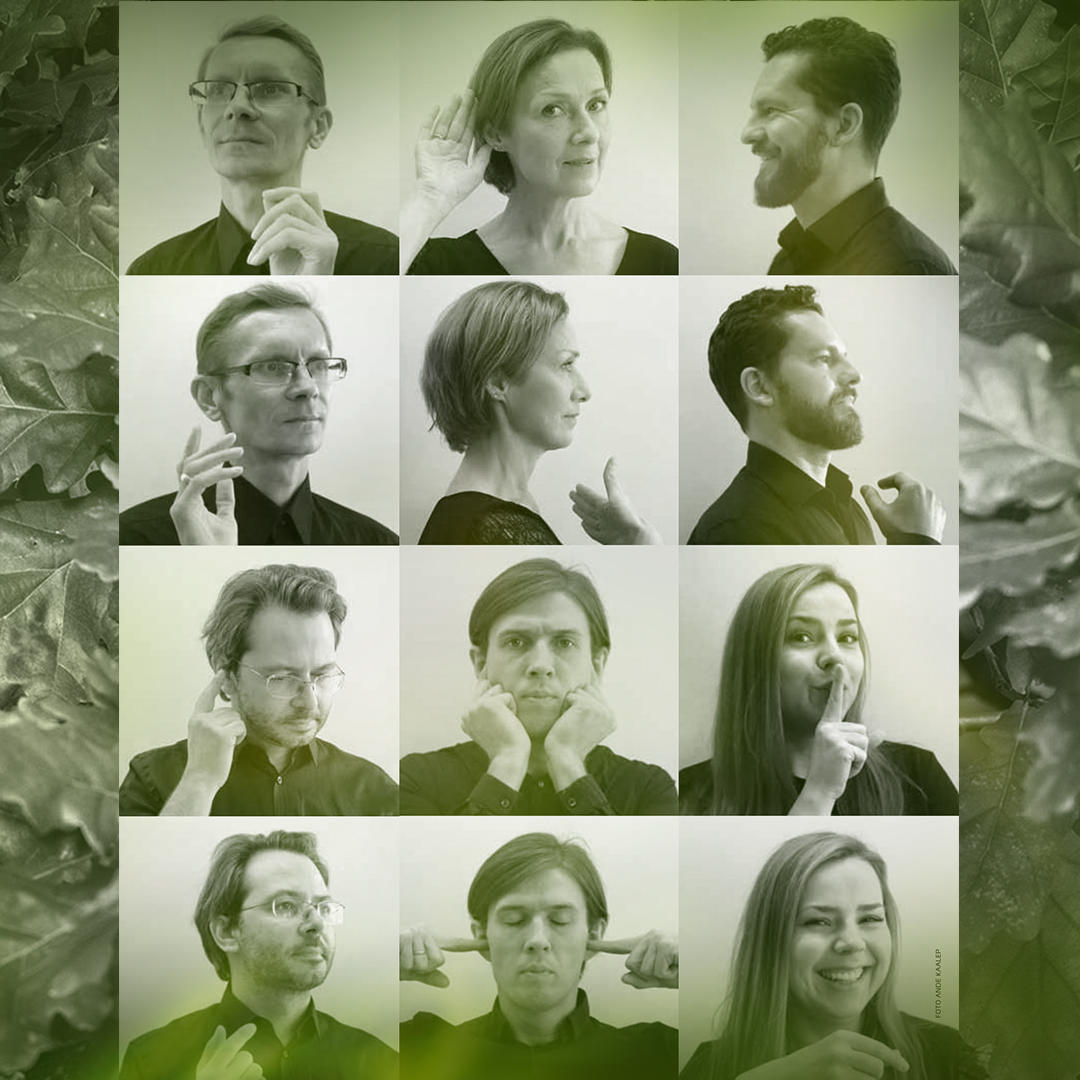 Song of Land and Sea

Maa ja mere laul (Song of Land and Sea) is a composition by Märt Matis Lill, commissioned and initiated by Ensemble U. The starting point for the composition was the environment chosen by the composer: the northernmost point of mainland Estonia called cape Purekkari, in Lahemaa National Park near Viinistu, which will be accessible to the audience via VR. So, the source of the music is that same landscape with the cape on the edge of land and sea, boulders and rocks of varying sizes, reeds rustling in the wind and the transverse waves hitting the tip of the cape.