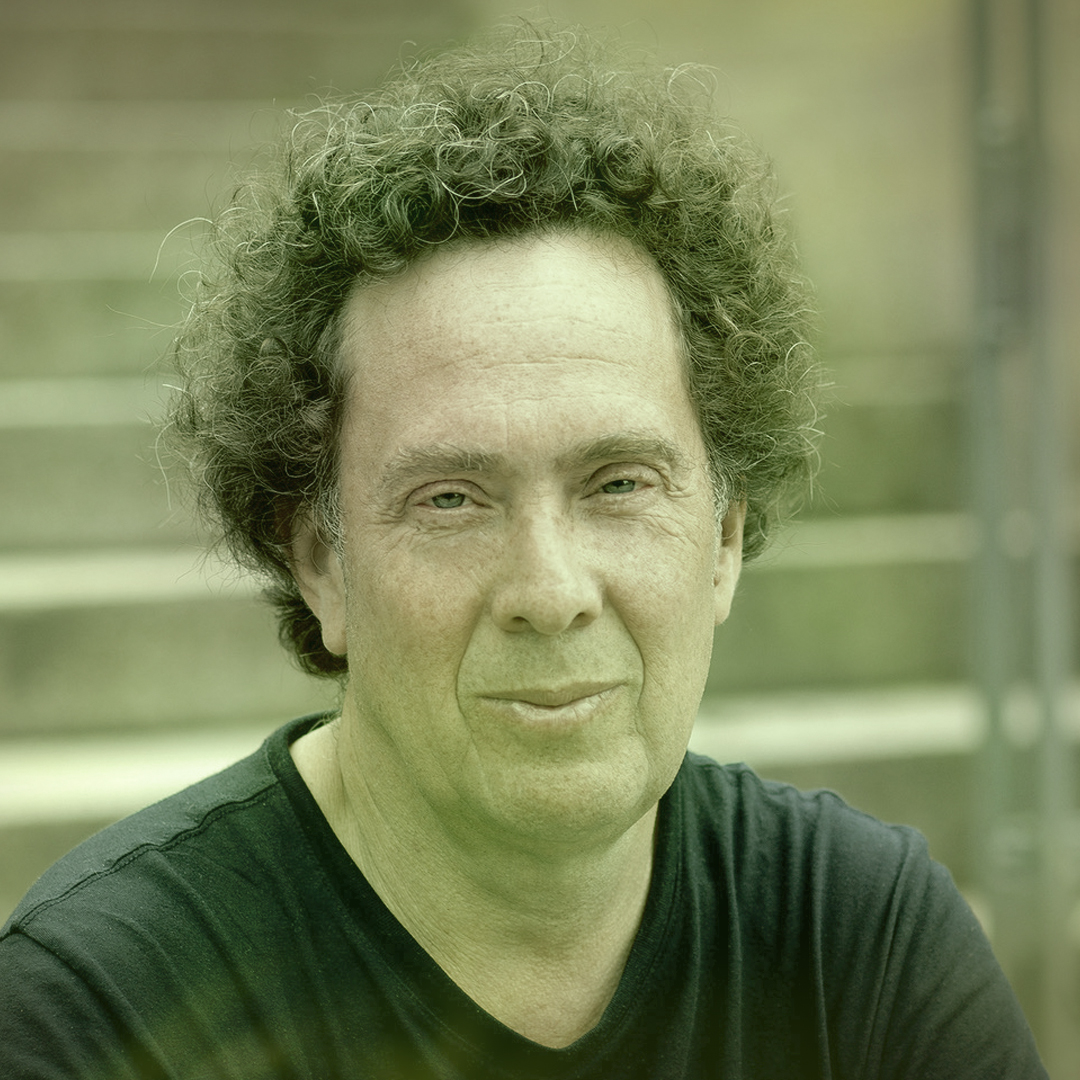 David Rothenberg makes music live with the sounds of nature, records music with other species, and writes books and makes films about the process. He has performed and recorded with Pauline Oliveros, Peter Gabriel, Ray Phiri, Suzanne Vega, Scanner, Elliot Sharp, Umru, Iva Bittová, and the Karnataka College of Percussion.  His CD, One Dark Night I Left My Silent House, a duet with pianist Marilyn Crispell, on ECM, was called “une petite miracle” by Le Monde and named by The Village Voice one of the ten best CDs of 2010. Rothenberg has more than thirty other recordings on numerous labels including Gruenrekorder, Clermont, and Oslo Sessions Recordings. His latest releases include In the Wake of Memories, with Berlin percussionist Volker Lankow and Syrian refugee oud master Wassim Mukdad, and They Say Humans Exist, with guitarist Jacob Young and percussionist Sidiki Camara, named best jazz album of 2020 by Stereo+ Magazine.

His books and recordings in the field of interspecies music include Why Birds Sing on birds, Thousand Mile Song on whales, Bug Music on insects and Nightingales in Berlin on one very special species of bird and the humans who make music with them.  These works have been translated into many foreign languages and have been the subject of documentary films and radio programs in many countries, including Germany, France, Finland, Norway, Denmark, the UK and the United States, including the BBC feature-length TV program Why Birds Sing and the independent documentary Nightingales in Berlin.

Rothenberg is distinguished professor of philosophy and music at the New Jersey Institute of Technology.