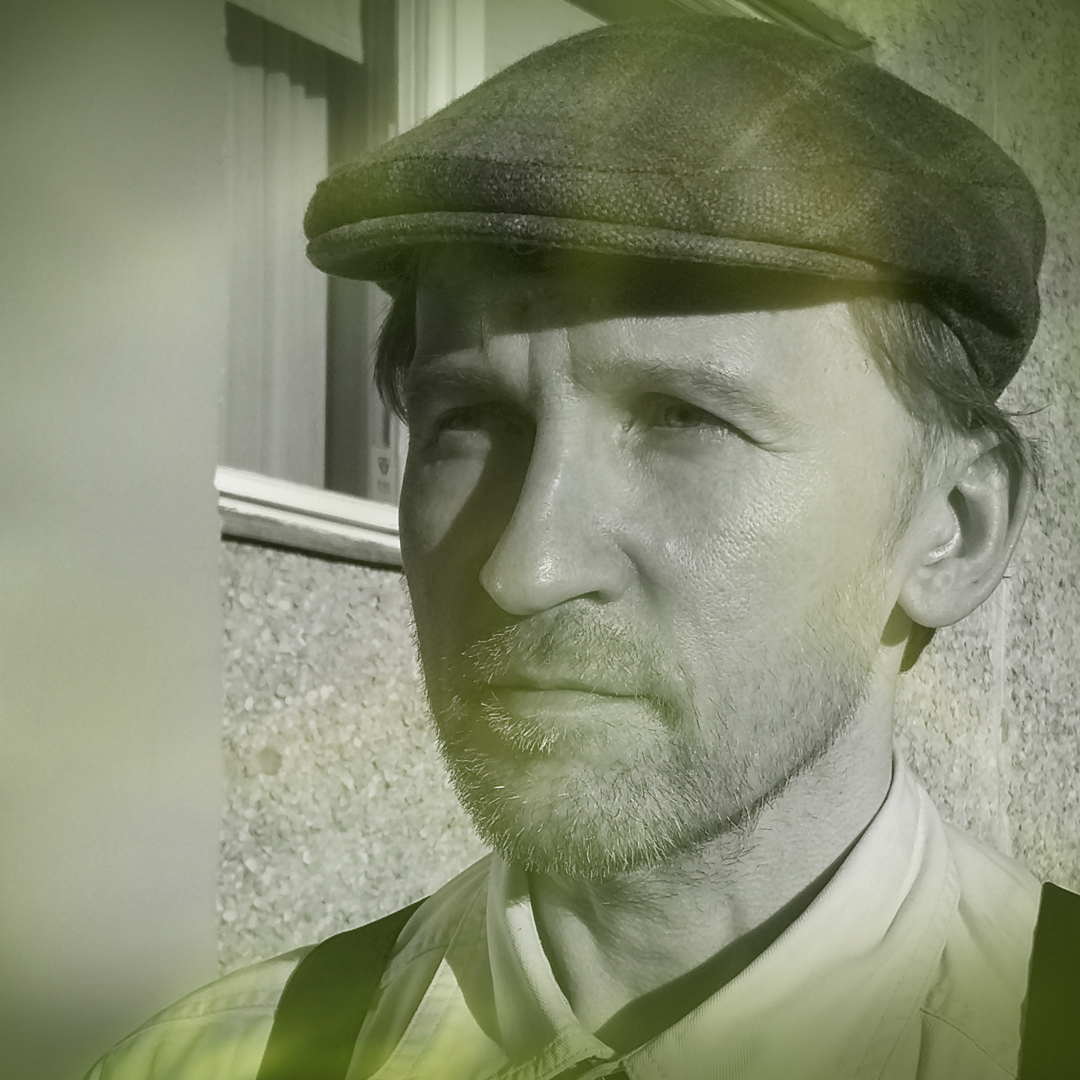 The Estonian Academy of Arts

Intersection of humanities and biology

I will discuss some questions of contemporary art theory from the perspective of a biology-based art theorist. My main focus will be on those aspects of studying and interpreting depictive behaviour that, to achieve reasonable results, in my opinion need to be based on the theory of evolution and biology.

Of course no-one in today’s humanities denies the validity of the theory of evolution. However, I am not seeing biological knowledge being utilised in a fundamental way in the processes of interpretation of art and depictive behaviour. It is simply formal knowledge – it’s there, but it’s basically outside the frame. Art theory is moving along its own trajectory and biological knowledge doesn’t get to influence its paths anywhere. There simply is no confluence.

In my lectures I have tried to create that confluence. In order to forge an understanding of the creative processes of works of art and the characteristics of the materials that shape them, I start with the process of evolution, the emergence of vision in the Cambrian explosion, and survival among the field lines created by hostile and maiming materials and other living creatures. The decisions and choices we make in our creative work are not reducible to merely culture-based explanations.

But this is only one part of the problem. Both art and art theory have by now realised that understanding nature is indeed critical – in creative arts as well as interpretations people are searching for opportunities to adjust their topics and integrate nature conservation and ecological issues in their fields of activity. It is my conviction that without delving into biology and biosemiotics these endeavours will not get very far. In culture, we are used to appreciating the power of interpretation. Natural sciences presume knowledge of rather stricter facts and principles originating from physical reality, the space for free interpretation is less broad.

We have to get these two traditions of interpretation to work in parallel. Today it is futile to study the theoretical problems of humanities in isolation from natural reality. Humans and culture are not external to nature, it’s not possible to explain humans and their activities outside of nature any more.

Andrus Laansalu tried to become a biologist, but changed it for music halfway through. And then he changed music for writing. In 1994-1996, he was the culture editor at Postimees. Wrote about theatre, music, literature, art and sport. After that he worked as a dramaturgist at Ugala theatre. In 2001, he started experimenting with digital theatre at the Tartu Theatre Lab. Simultaneously, he started lecturing on art theory at the Tartu Art School and a few years later also at the Estonian Academy of Arts. He continues to lecture at the latter to this day. He did sound design for theatres and continued developing digital theatre with Taavet Jansen and Erik Alalooga. He participated in the MIMproject. He went in for experimental literature, launched two technology magazines (Maatriks and 21), and was the editor-in-chief and managing editor of both of them.

In 2015, he happened to become a sound engineer for the video game Disco Elysium. He is studying for a doctorate at the Estonian Academy of Arts – the topic of his doctoral thesis is breakage of artifacts. He first heard the word ‘biosemiotics’ at the end of the ‘80s at Kalevi Kull’s botany lecture. Now he is basing all of his theoretical art analysis on biosemiotics and the theory of evolution. He is a neomaterialist – in his art analysis he focuses on the properties of materials, their field lines and analogue coding associations. He tries to interpret as little as possible. In his free time he plays the saxophone and double bass, builds motorcycles and makes jewellery.